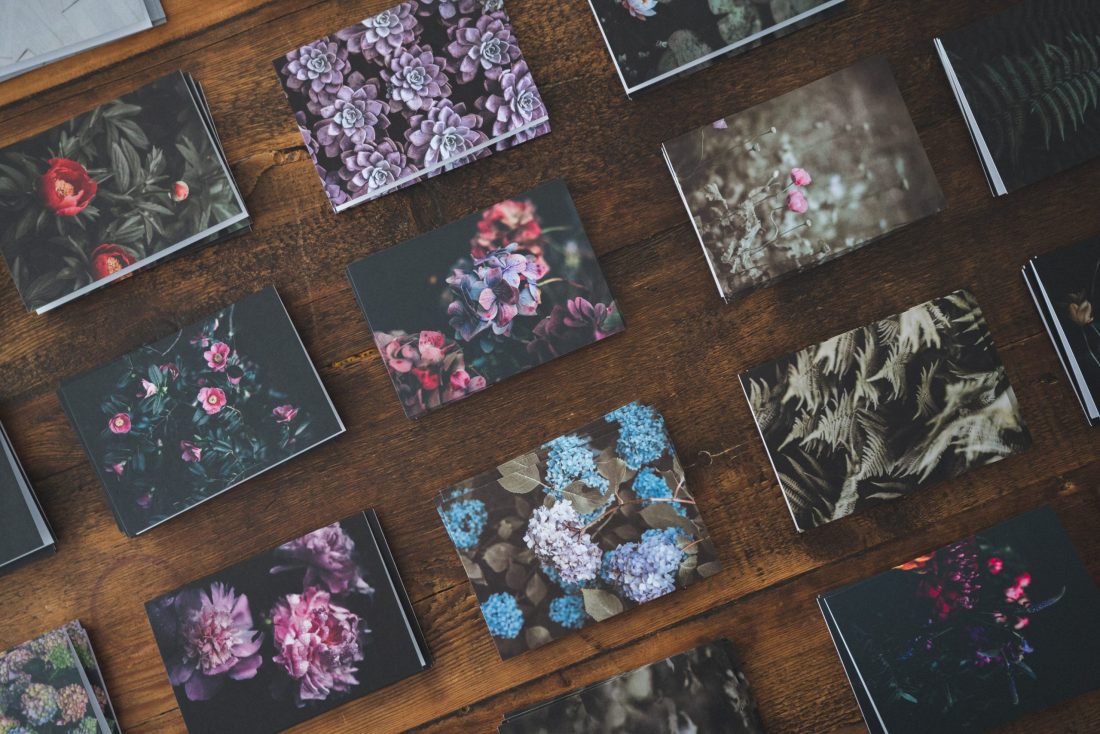 Thank you for sharing!

There are plenty of similarities between oracle cards and tarot cards. For starters, they’re both tools intuitive tools that can bring clarity into your life. In addition, they both work with law of attraction to deliver messages that match the energy around your situation.

But there are major differences between oracle and tarot cards, too. Here’s the quick rundown on oracle vs tarot. You decide which is the winner!

There’s room for both oracle cards and tarot cards in your spiritual toolbox. But it’s important to understand how they differ, so you can best leverage what they have to offer. The 3 main differences between oracle and tarot cards are:

Italians Adopted Tarot from Egyptians in the 1400s

In Italy, tarot cards started out as playing cards for a game called Tarocchini (which is still played today). It wasn’t until the 1700s that tarot cards were recognized as divination tools. The most widely known early tarot deck for divination is the Rider-Waite deck, published in 1909.

The word oracle comes from the Latin verb orare, meaning ‘to speak’. Long before oracle cards were born, Ancient Greeks honored the role of oracle in their communities. Oracles were people who interpreted messages from the gods. These priestesses and priests acted as mediums to deliver prophecies.

Oracle cards didn’t actually hit the scene until the mid 1800s.  The Lenormand deck put oracle cards on the map in 19th century France. It was affectionately named after Marie Ann Lenormand, France’s most famous fortune teller at the time.

Since tarot originated as a card game, it makes total sense that it’s structured similarly to a typical deck of playing cards. All tarot decks contain 78 cards, which represent your journey through life (or a chapter of your life). Each tarot card represents a step along your path.

56 cards of the 78 card deck make up the ‘minor arcana’ cards (loosely translated to ‘lesser secrets’). They’re broken down as follows:

The remaining 22 cards are major arcana (‘greater secrets’) cards, representing major life events. They are the same across all decks, although authors are now taking the liberty of modernizing some of the card names. The 22 original major arcana cards are:

As you can see, some of these cards imply serious gloom + doom. This may have been done to frighten inquirers into consulting their local fortune teller to interpret results. Which is why I love the modernized decks that remove obscure references. Who needs that when you’re searching for clarity, am I right?

This is my favorite tarot deck, by Radleigh Valentine. Every card is encouraging, hopeful, and love-based:

On the other hand, when you buy an oracle deck, it could contain anywhere from 36-78 cards. There are no defining suits, ordering system, or any other common features among oracle card decks. Some oracle decks have no structure at all, and sometimes the author may group cards together as they see fit.

This free-form style is great for times when you just want to pull a single card, because there’s no contextual interpretation required at all. It also makes oracle cards ideal for beginners, or for moments when you just want a simple, straightforward message from your spirit team.

There are some overall themes that are popular among oracle decks. Angel Cards, Spirit Animals, and Moon Phase decks are just a few examples. Always honor your personal guidance, and select a deck that you’re naturally drawn to. Here are a few of the most popular oracle card decks:

Wisdom of the Oracle deck by Colette Baron-Reid

So now that we’ve examined tarot vs oracle structure, it should comes as no surprise to learn that tarot cards are a bit more involved to read. Tarot really lends itself well to getting lots of detailed information on a topic. You can pull as many as 12 cards in a single reading to study a situation from every angle.

The cards must be interpreted individually, as well as taken into context with the other cards around it within a reading. This takes practice, memorization of card meanings, as well as deep self-trust.

With that said, you can most certainly pull a single tarot card and draw plenty of meaning from it. I do this all the time in intuitive readings for clients (very rarely do I need to pull more than one card, regardless of how complex the question seems. That’s the real beauty of divination tools like these; they cut straight through the drama to deliver clarity, once you understand how to use them.)

If you’re a beginner, I recommend pulling a single card for yourself daily, to get familiar with your deck.

Oracle cards offer quick, straight forward guidance. Depending on the deck you choose, they may require some minor interpretation. But most oracle cards can be taken at face value for straight-to-the-point advice. They’re a wonderful addition to your self-care ritual that you can literally start using right out of the box without any skills or knowledge whatsoever.

Tarot vs Oracle – Which is Best for You?

Both tarot and oracle cards can deeply enrich your self-care practice, by offering new insights into your life. Personally, I believe they both offer unique value. So use your intuition to sense what the situation calls for.

Are you a tarot or an oracle card fan? Drop your answer in the comments!

Andrea has been practicing Astrology, Numerology, and Tarot for many years. She is a certified Aromatherapist and Reiki Master in Central NY. Andrea loves helping her readers to bring more spiritual self-care into their lives.

We’ll help you remember just how worthy you are.

Processing…
Success! You're on the list.
Whoops! There was an error and we couldn't process your subscription. Please reload the page and try again.

Ready to pull some cards? Read up on how to use oracle cards or how to read tarot cards next. Or, learn how to read your palm.

Photo by Annie Spratt on Unsplash

The Haven Shoppe LLC proudly participates in the Amazon affiliate program. This means I receive a nominal commission at no cost to you, when you buy an Amazon product from this page. Thanks for supporting my small business!

Thank you for sharing!